With 20 years in the entertainment business, Datari Turner has worked along side some of the biggest names in entertainment history. From 2010 to Date, as a feature film producer, Datari Turner has produced close to 30 feature films, making him one of the busiest independent producers working today. “Another Happy Day” and “Salvation Boulevard” both premiered at the Sundance Film Festival in 2011. LUV premiered at Sundance Film Festival in 2012. Ten Thousand Saints in 2015. Gook in 2017, and A Boy. A Girl. A Dream in 2018 marking Turner’s Sixth film to premiere at the prestigious festival where he was credited as a Producer, Co-Producer, or Executive Producer. 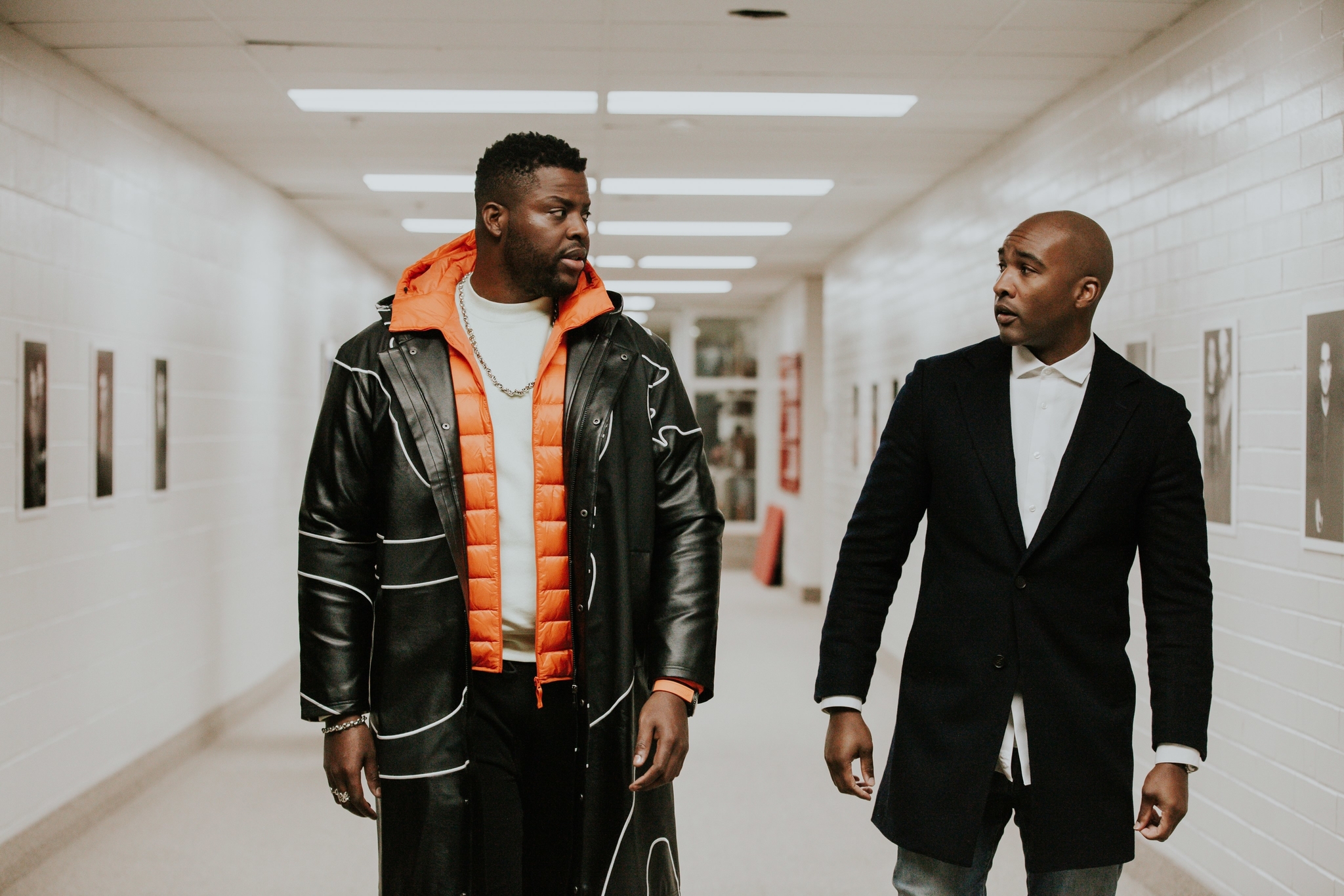 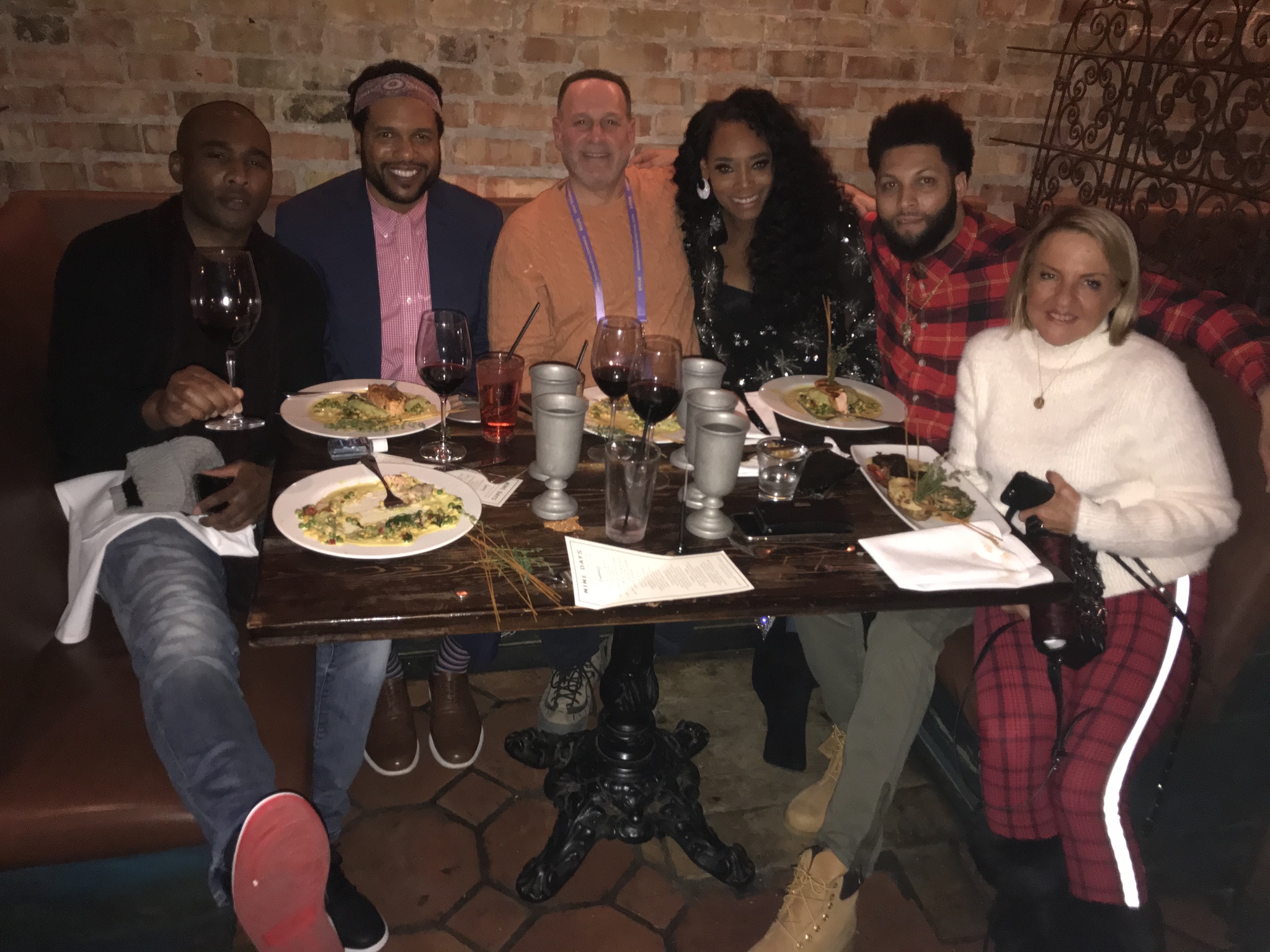 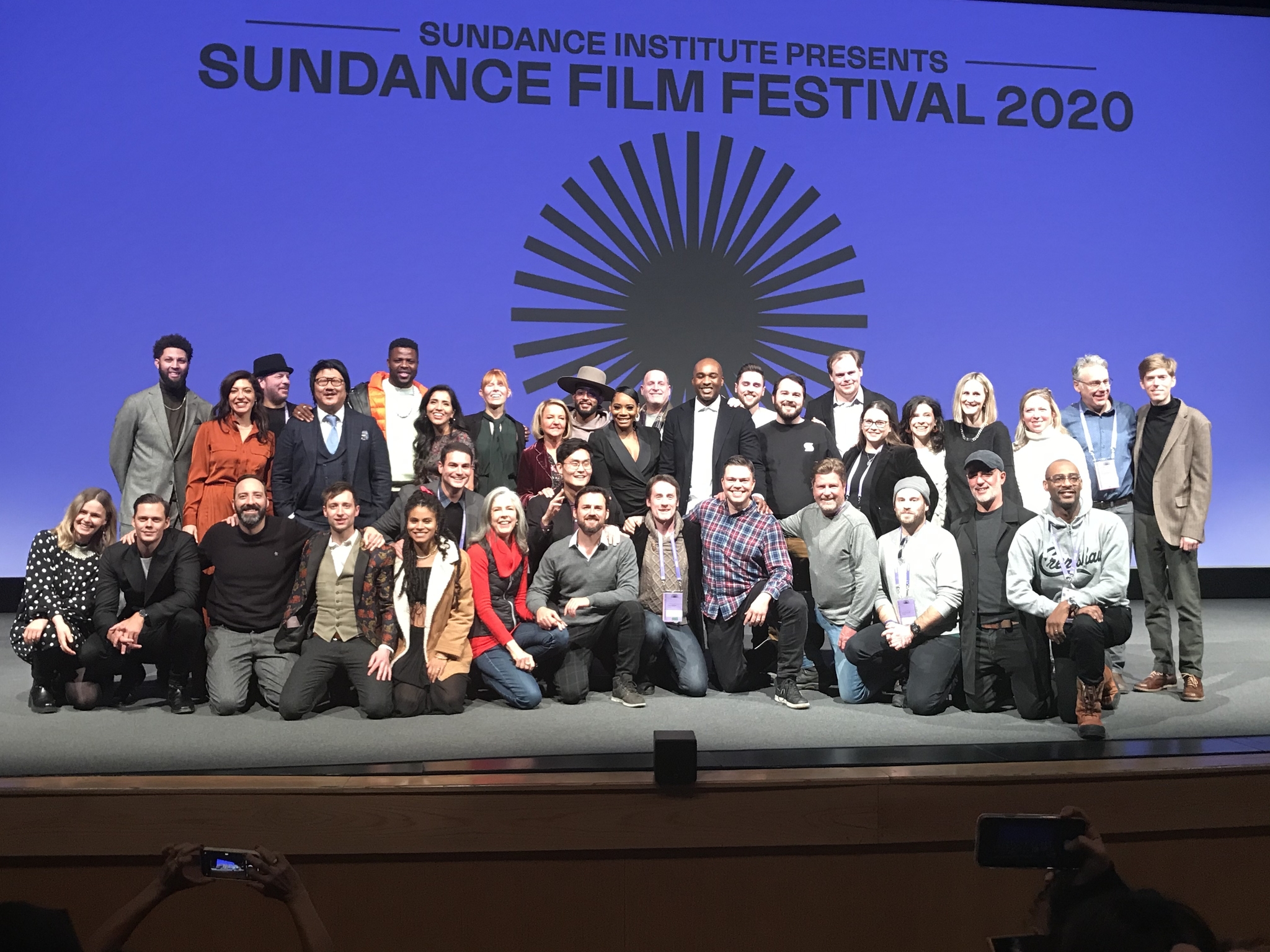 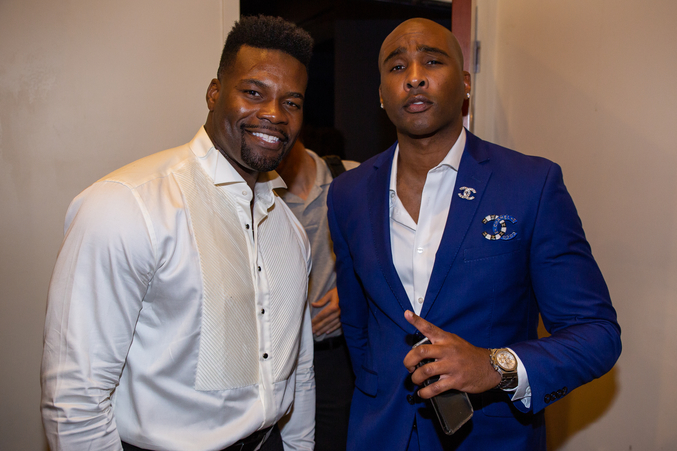 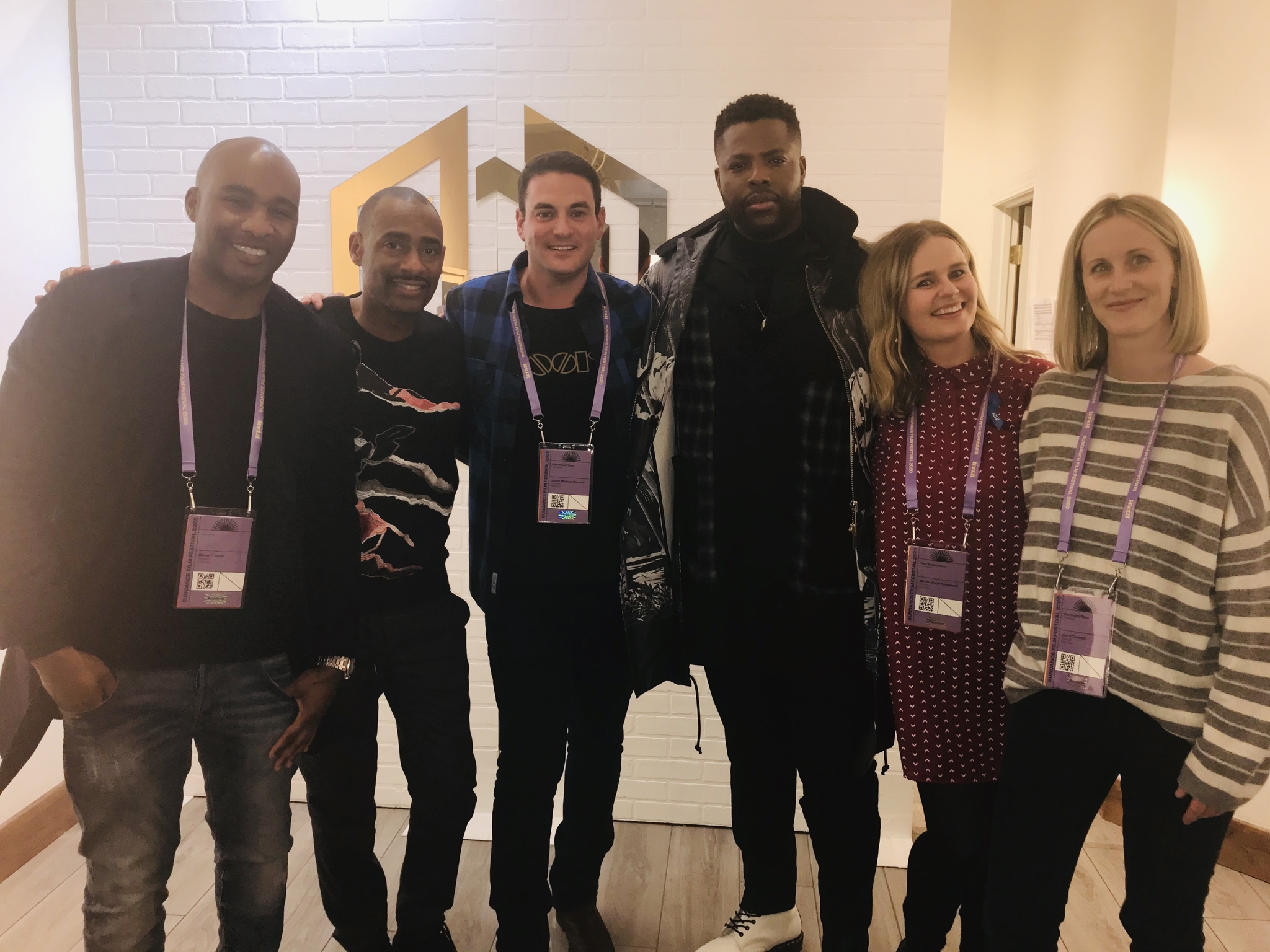 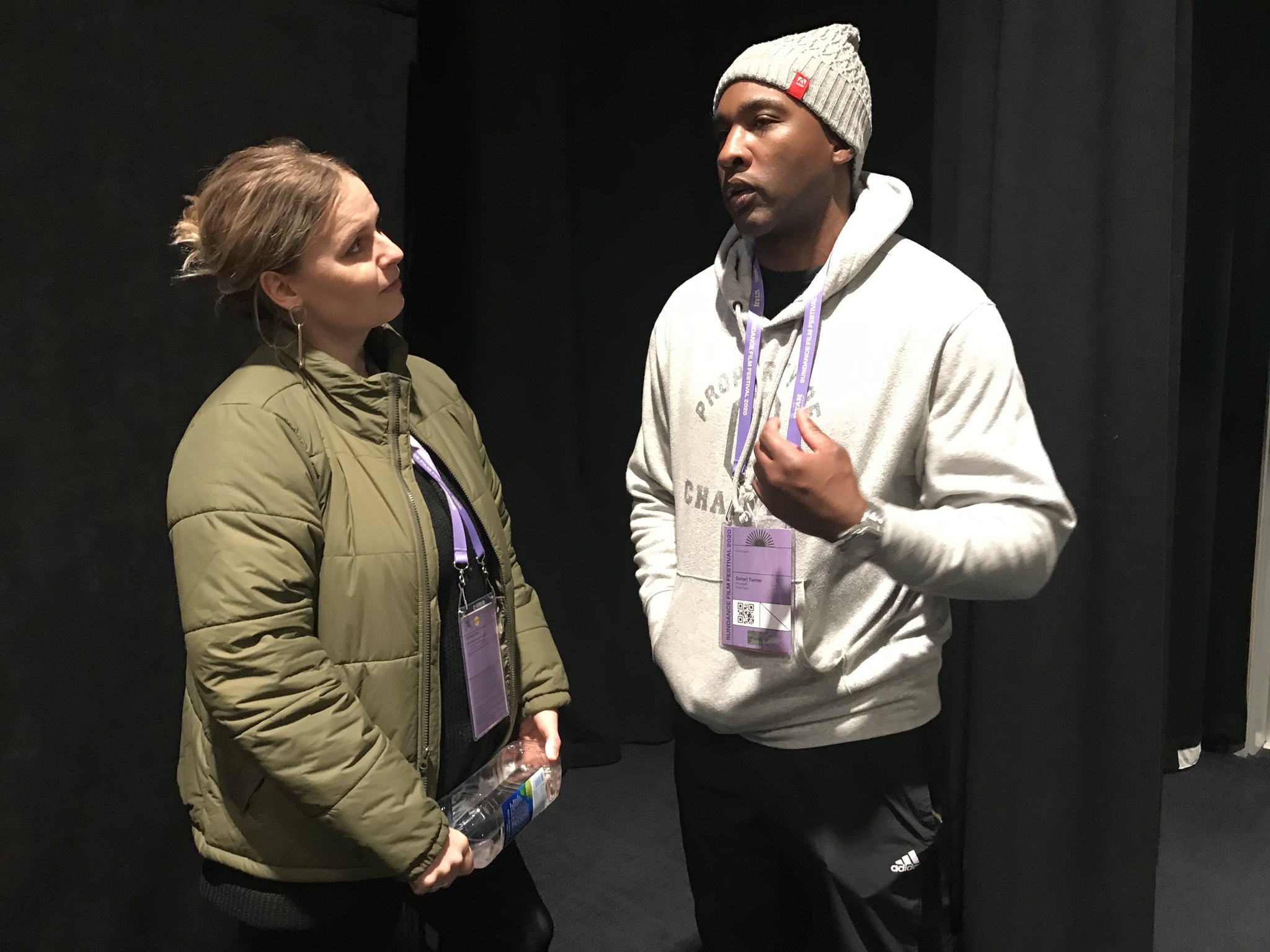 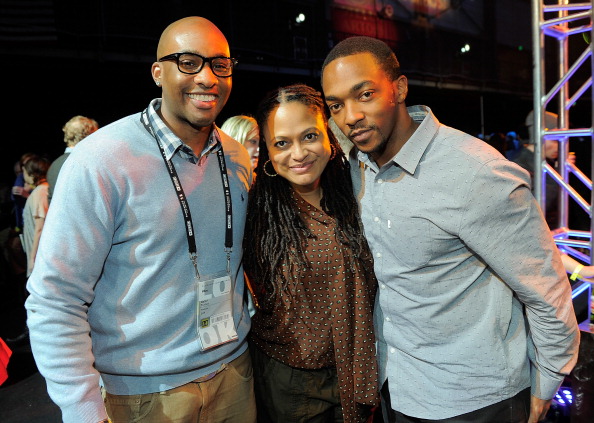